With the Walk for Water, GF made a mark for clean drinking water. More than 1'000 participants supported aid projects in Malawi and Indonesia.

Inspired by the success of the Walk for Water charity at the GF Piping Systems site in Irvine (USA), held for the first time in 2016, GF initiated the Walk for Water globally. Albershausen (Germany), Irvine and Easton (USA), Jakarta (Indonesia), and Schaffhausen (Switzerland) were the venues from 20 to 22 September 2019.

The turnout was enormous:  More than 1'000 participants, among them GF employees and representatives of 125 business partners and customers, grabbed a bucket of water after having donated their sign-up fee. They then carried the buckets on a course between two and five kilometers long. On average, that is the distance women and children have to cover every day in order to collect water.

Supported projects in Malawi and Indonesia

With 350'000 Swiss francs, the outcome of the worldwide involvement, resulting from the sign-up fees and voluntary donations, is overwhelming: Combined with the added contributions by GF and the Clean Water Foundation, the Walk for Water generated a total sum of a half million Swiss francs. All proceeds are donated in full to Water Mission, a longtime NGO-partner of GF, supporting clean water projects, mainly in Malawi and Indonesia.

Joost Geginat, Head of GF Piping Systems, represented GF at the event and admired the commitment of all people involved: "So many GF colleagues and business partners participated in the Walk for Water. Considering that this is the first year we launched the walk worldwide, this is a great success. We can all be a little proud of that. Many thanks to all participants and the organizing committee."

According to the World Health Organization (WHO), 2.2 billion people worldwide have no access to clean drinking water. Every 37 minutes, a person worldwide dies from a disease caused by contaminated drinking water. To provide support in a targeted manner, GF Piping Systems, a worldwide expert for the reliable transport of water, chemicals, and gases, called for the Walk for Water. The charity walk is one of the initiatives by GF to financially support clean drinking water and sanitation in developing countries and areas affected by natural disasters. This commitment prevents the spreading of fatal diseases and enables people to use their resources for education, infrastructure, and other basic needs for a better quality of life.

Since 2002, GF with its Clean Water Foundation has been committed to improving the water supply in developing countries and areas affected by natural disasters. To date, GF has invested more than nine million Swiss francs in Clean Water projects. 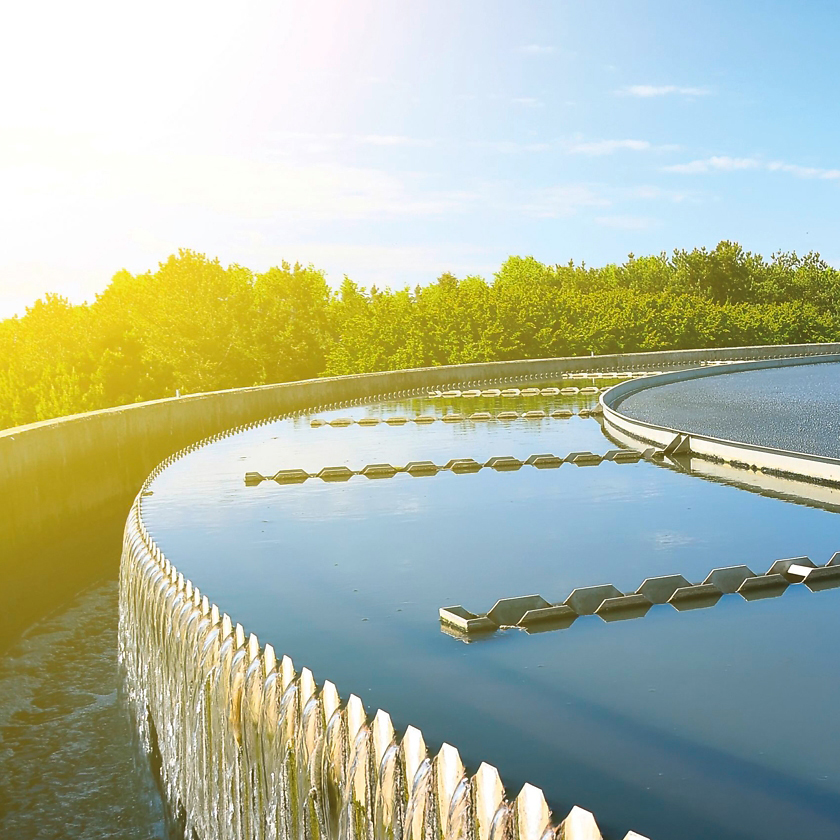 GF generates almost half of its sales with products that have environmental and social benefits. Learn more about where they are used.
Show more 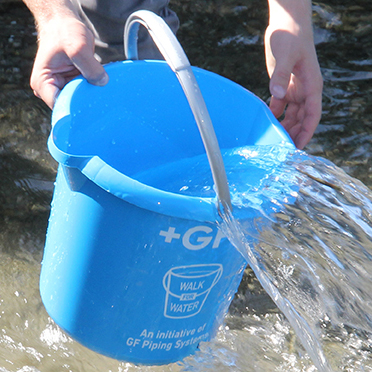 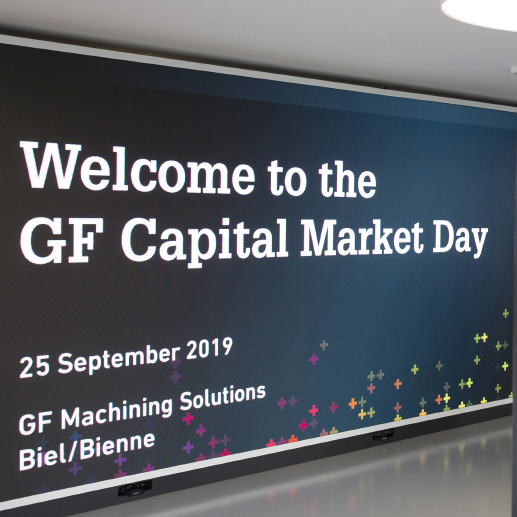 With its motto "Solutions for today and tomorrow," GF gave a detailed insight into current innovation projects at the Capital Market Day in Biel/Bienne.
Show more 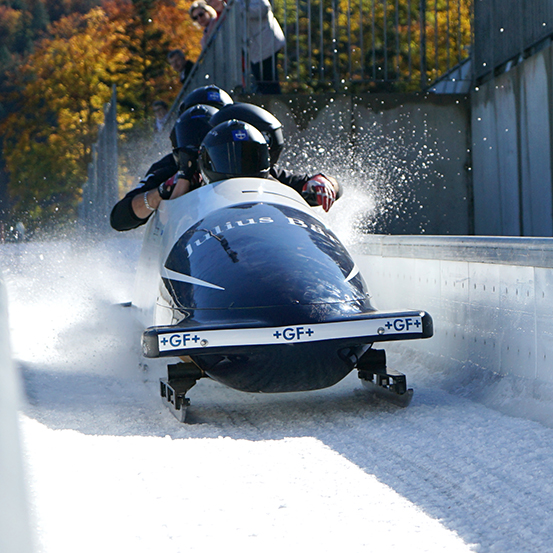 GF and the Swiss Bobsleigh, Skeleton and Toboggan Association have agreed on a multi-year partnership. This takes effect from this season, 2019/20, and also includes technological cooperation.
Show more 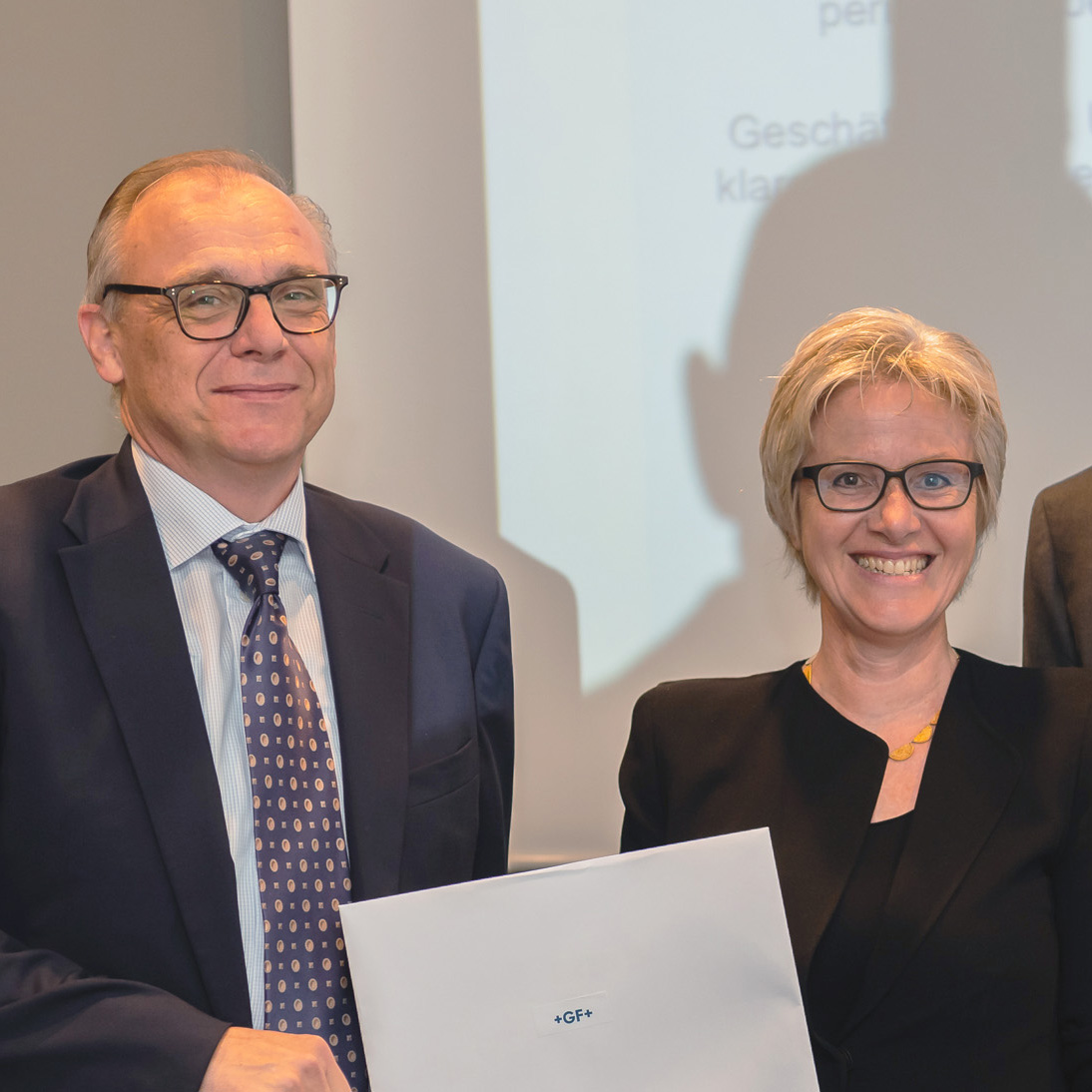 GF received the first prize from the Swiss Institute of Directors for its exemplary remuneration system for the Board of Directors and the Executive Committee.
Show more 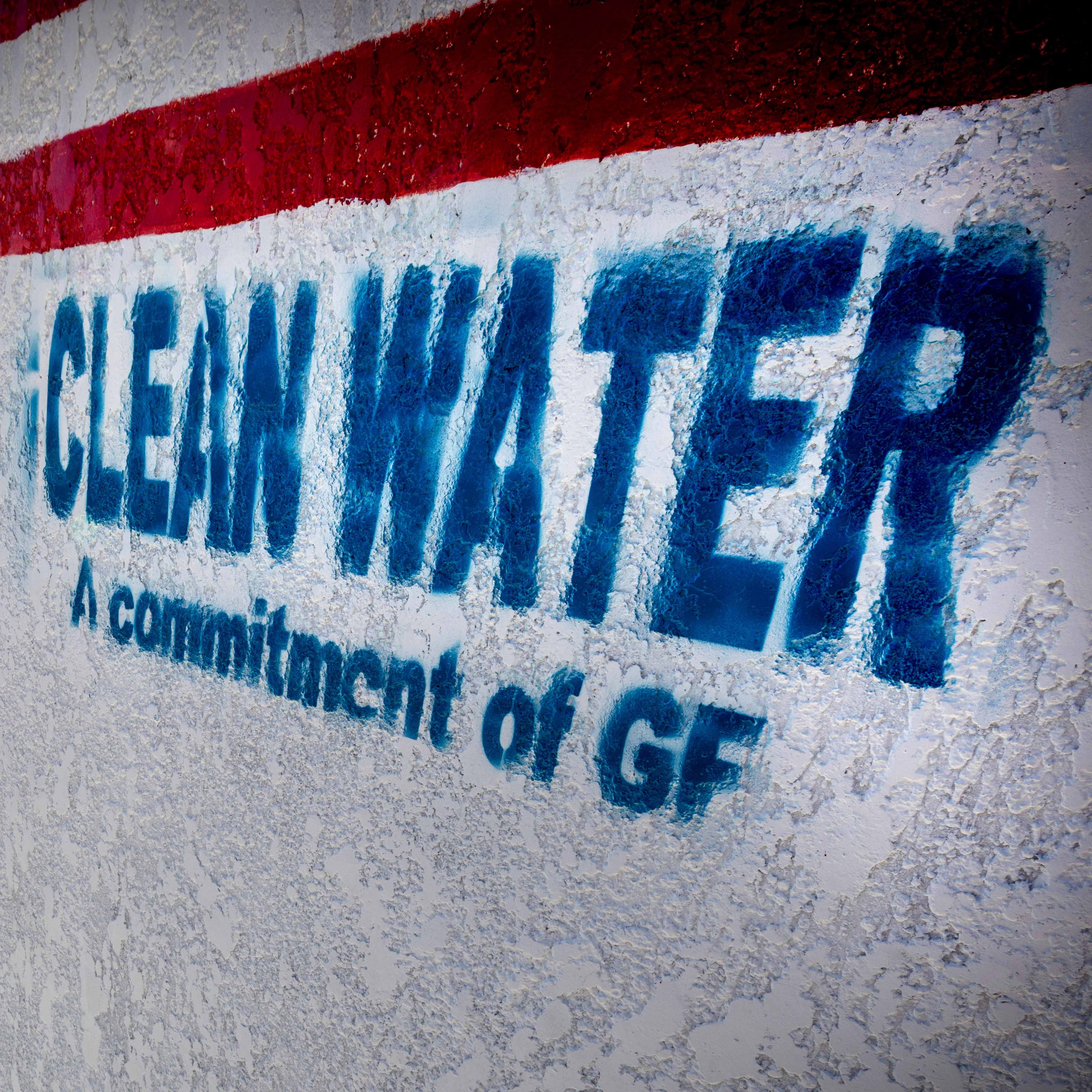 GF donates to projects in Bolivia

Many Bolivians have no access to clean drinking water. GF is donating CHF 210'000 to support two local projects, benefiting around 2'200 inhabitants.
Show more 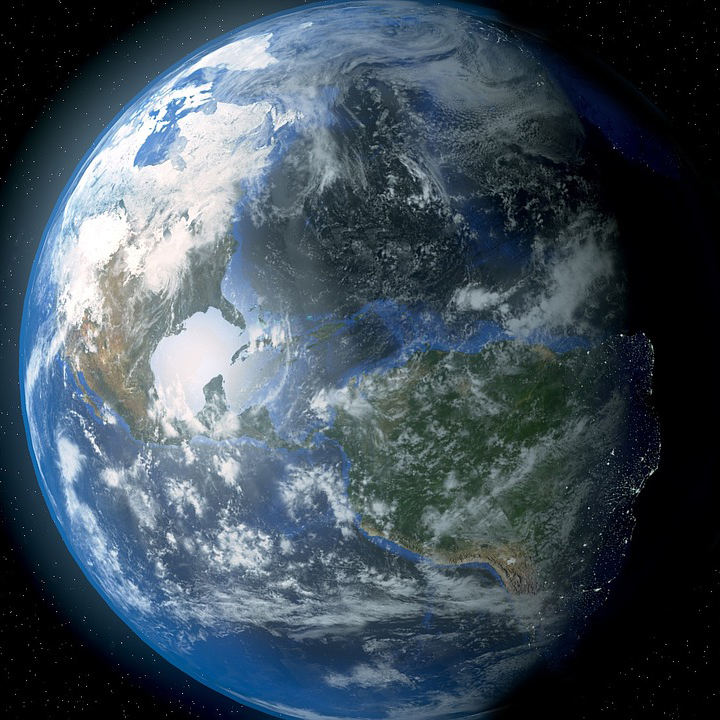 Due to its efforts on environmental management and improved transparency in reporting, GF's rating by CDP improved by two ranks in 2019.
Show more